The club went to Pasadena last weekend to play in the annual Hoopalooza tournament.  The tournament was held by one of our rivals the Pasadena Vikings.  Our teams were well rested after taking two weeks off and came ready to play.
The 8th grade and 7th grade girls both won their pools and met in the 7/8 championship game.  The 8th graders opened up a big lead early but the 7th graders fought back to make it an interesting game at the end, but the 8th graders hung on.  It was the first time these two teams played each other in a tournament and the fact that it was a championship game made it even more special.  I am very proud of how hard both teams played and how they represented the program.  Take a bow girls!! 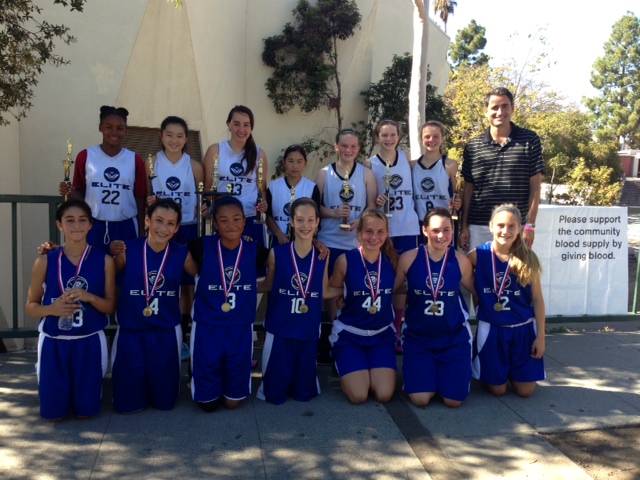 The 6th graders continued their ﻿unbeaten streak and won their 5th tournament in a row.  Yes, five in a row!  The reputation of this team seems to proceed itself and the competition is getting tougher and tougher.   Championship teams find ways to win no matter how they are playing or how motivated the competition is.  And that is just what this team has been doing.  One game at a time!! 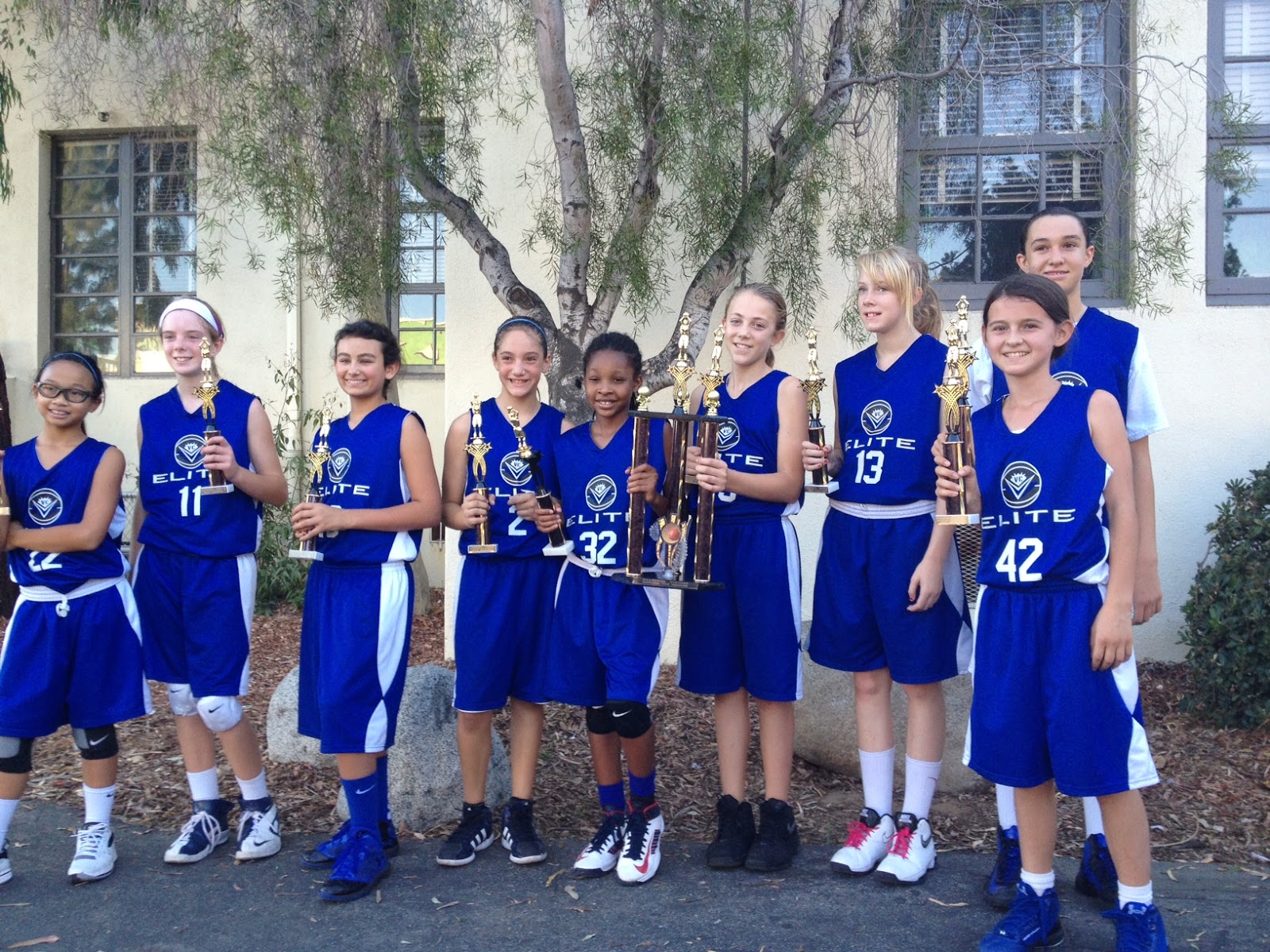 Despite being a little short handed the 5th graders﻿ split the two games they had on Sunday.  The improvement in the teams fundamentals has been amazing.  This team is ready to break out and could go on a winning streak like the 6th graders.  Keep up the hard work girls!
Posted by Mike at 12:30 PM