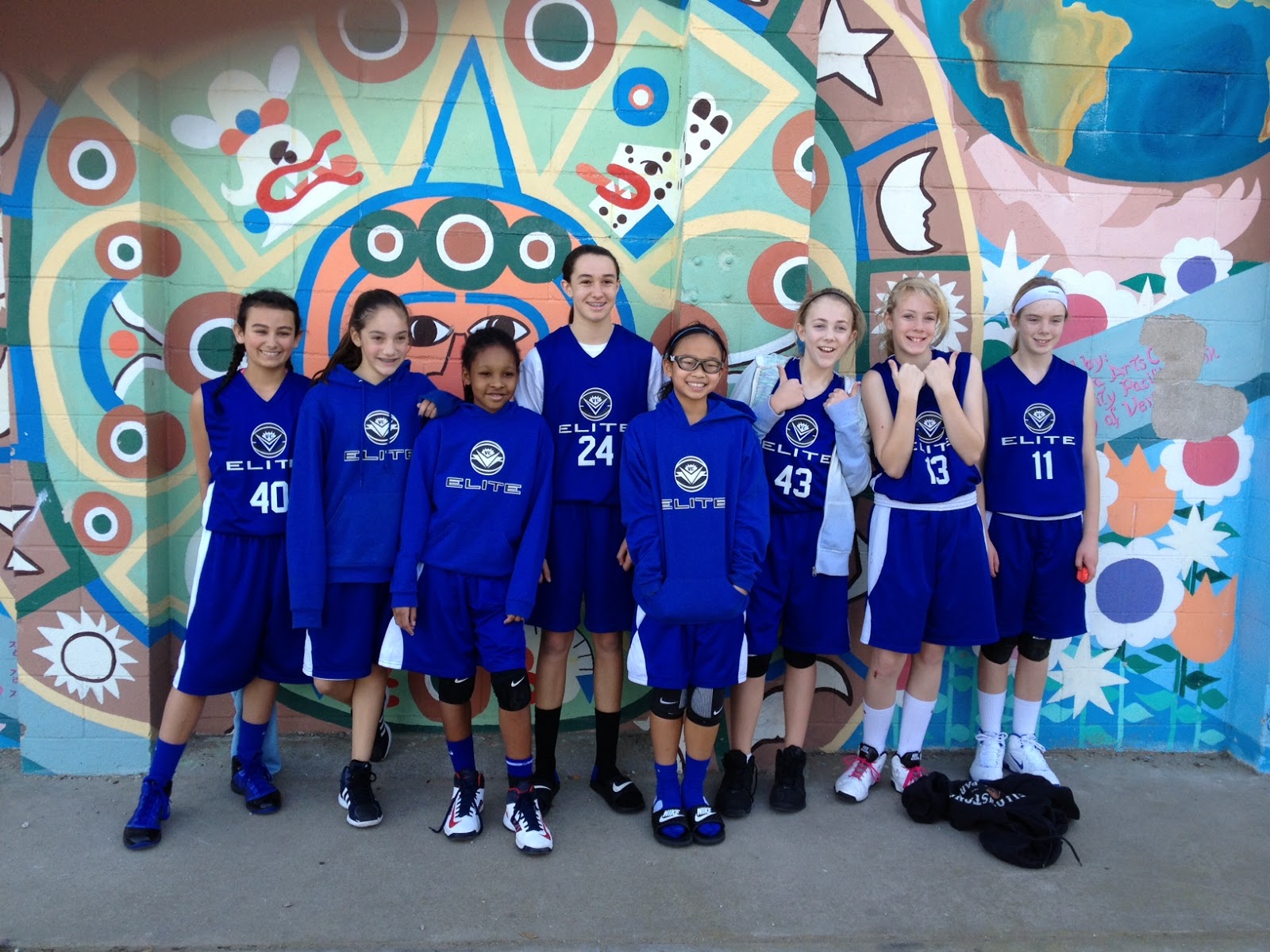 The girls traveled to Ventura last weekend to play in the Quakes Winter Basketball Classic.  It was their first tournament of the new year after a three week break but our teams did not look rusty at all.  The 6th Graders got back to their winning ways and won their division with wins over Cal Storm, No dribble and Lights Out.  This team is very focused and looks ready to do some damage at the SGV Invitational in February.  The 8th Graders had wins over the Quakes and SCV Triple Threat but came up short against Threat Basketball and ended up finishing second.  The team was missing some key players for some of these games but still managed to compete and give themselves chance to win the tournament.  The 7th Graders finished with one win and one loss.  Their win came in a thrilling triple overtime win over Team Edge.  That was followed by a tough loss to a very good Cal Storm team.  I am very happy with the way everyone played this weekend.  Let's keep up the focus on defense!